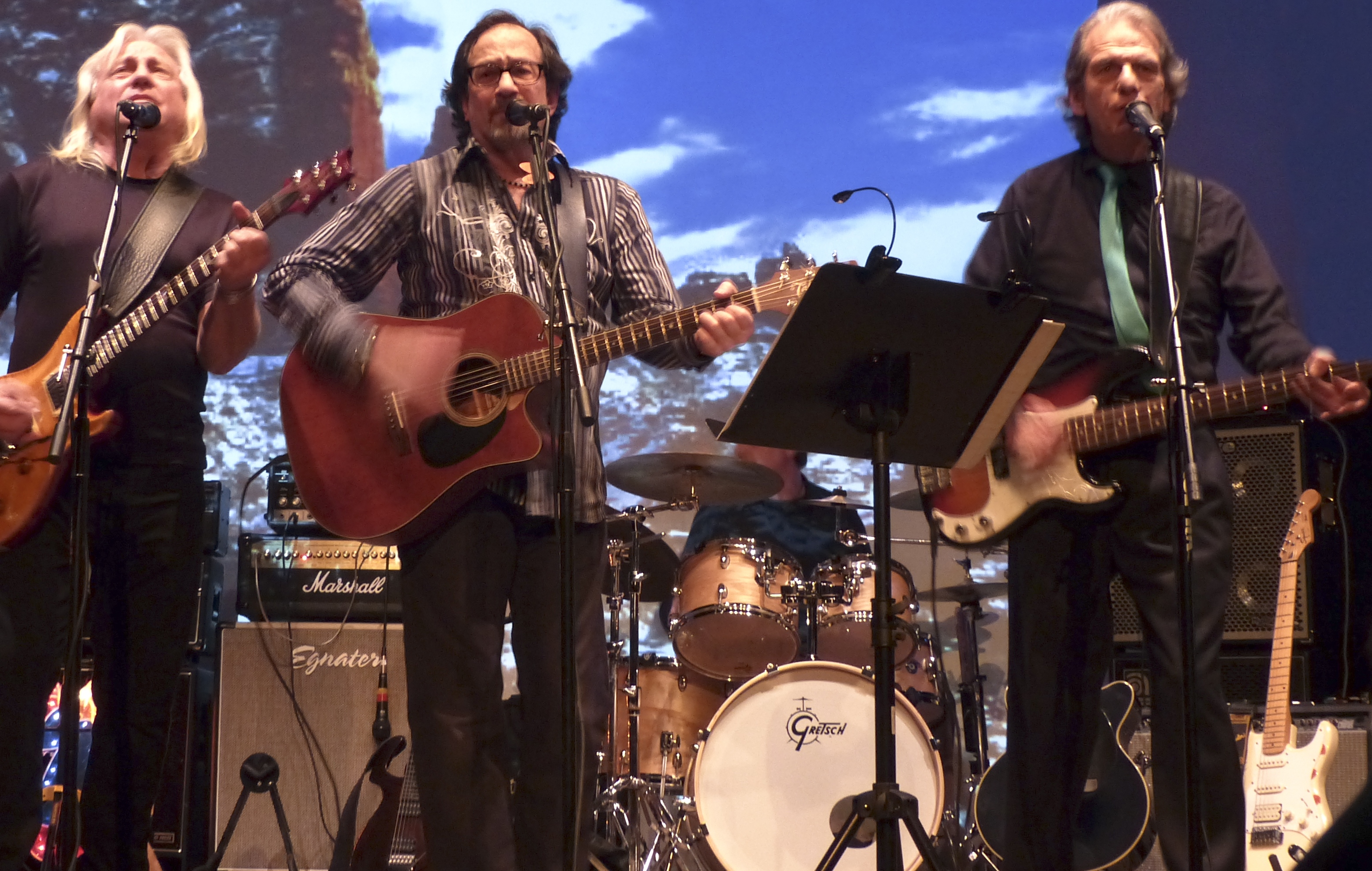 The beauty of music is not so much defined by the scales that compose it but the sequence, combination and timing of the notes played. Poetry is not just the rhyme but the words and meaning it conveys. When you combine poetry and music then we have what is called a song and songs are what the Green Light dance band is all about.

Most everyone reacts the same when they hear the band’s music for the first time.

“It reminds me of something I’ve heard but I never really did,” they say. “It’s like I’ve known this music my whole life.”

This band picks up where the bands of their generation left off. They bring something new to the Baby Boomer table — music that transcends generational lines.

And every song is an original.

Three part harmonies, extended virtuoso-musical jams, rock-solid tunes with hooks that get you from the first chorus on, form the heart of the show. 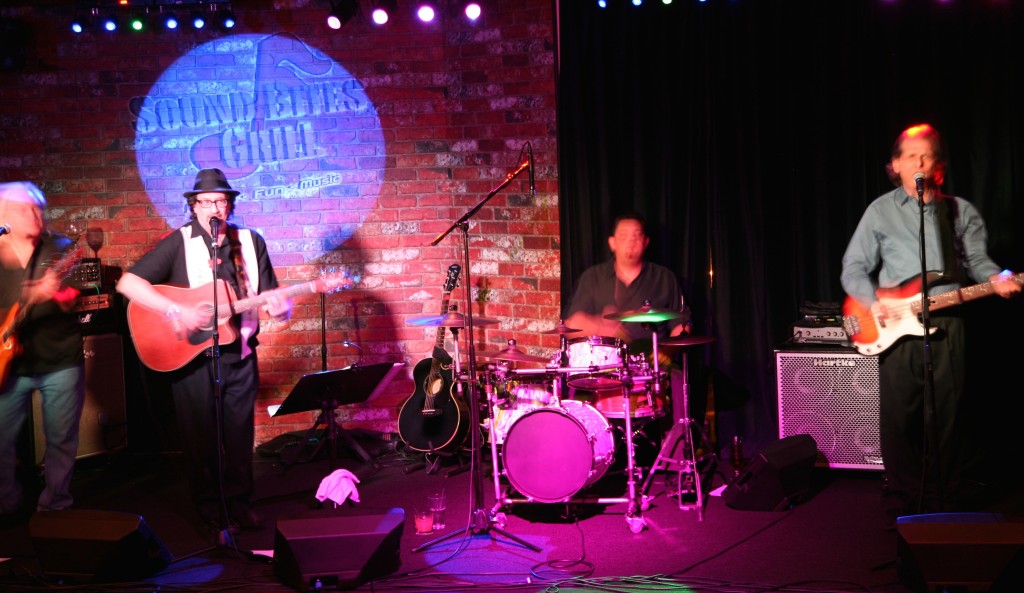 “I know I say this a lot but it’s so true,” Tommy said. “Once the dancers heat up and we get it all going it’s like we are all teenagers again. Time disappears. We go into a communal state of denial. Age no longer matters.”

A green light means “go” and go is the engine that runs this band. Go see them play live and you too will see the light.
One of the things that make Green Light stand out from most other bands are the beautiful songs bass guitarist Tommy Acosta and co-writer rhythm guitarist Chicky Brooklyn write: songs of passion, loves won and loves lost — songs that make you feel young again; songs that cover the full spectrum of human emotion played with a fervor that was never lost.

“Our songs are the songs that we never got to record when younger because we had to hang our musical dreams on the shelf for a while to raise families and secure ourselves in the real world,” Tommy said. “Now we are sharing them with the universe and our contemporaries. With growing up now behind us, we have gone back to what we love to do best and that’s playing out in front of people and feeling like kids once again.”

A green light tells us we can go; that it’s safe to move forward.

A green light tells us we are in the right path; that we can keep on going without interruption. No need to stop or slow down. All systems go.

We love green lights in our lives because they tell us the path to our dreams is open. No stop signs. No red lights — just full-steam ahead into the future.

For Green Light the band, that’s what the music they write and perform is all about: a “green light” to play songs that live forever in your heart.

With local-musical luminaries like, Robin Miller on lead guitar and vocals, Mike Leibowitz rounding out ensemble, this band has become one of Northern Arizona’s most popular original rock ‘n’ roll vocal harmony groups.

Their original compositions, span the full gamut of human emotions, from loves lost to loves gained and everything in between, each telling a musical story in a way everyone in the audience can relate too and sing and dance along with.

They play original songs that lift you up, make you smile or make you cry — songs that touch your heart and make you fly.

“When we play people come to us after the shows almost crying because they say we are playing the music they never got to hear in their youth.” Chicky said. “One person put it like this. ‘We are still alive’. Meaning that our generation is still out there side-by-side musically with the youth of today.”

For Tommy, it’s about breaking the time barrier.

“When we play now we find a wall of people standing on the dance floor smack in front of the band, swaying and dancing and singing along with the choruses,” he said. “I watch them with awe as they transform from grown ups into teenagers again, dancing to the band at the high school gym like they did when they were young. The years are gone and we are all young again. We cross the walls of time in that moment.”

The late Barry Carollo, a local sound engineer, musician and producer summed up the appeal of the band in one beautiful sentence. “Their music is inspired, their performance impeccable, their individual talents melding to create a musical story greater than the sum of its parts, lifting the heart and strengthening the spirit,” he said.

Make it a point to see Green Light live and see for your self what the buzz is all about.